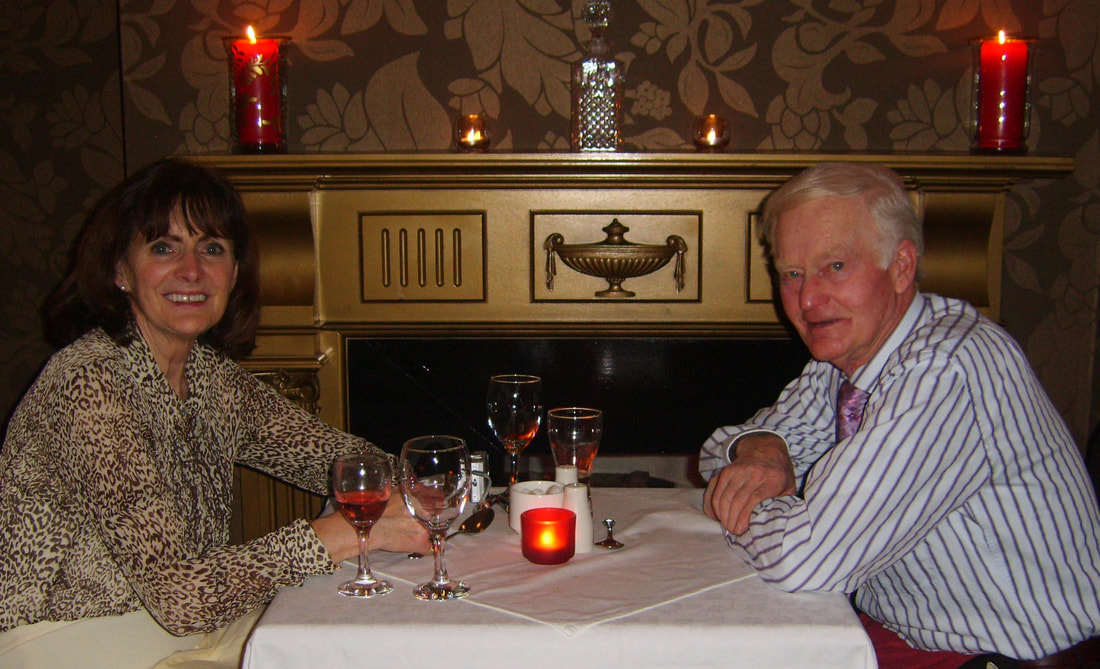 MAYOBRIDGE farmer, Joe Fegan had a dream, writes Claire Treanor.
In his mind's eye he could see wasteland around his home transformed. Rolling greens, trees and shrubs, lakes and ponds. His dream was an ambitious one - a Golf Club for Mayobridge.
"i first had the idea about ten or fifteen years ago" said Mr Fegan. "I was a member of Warrenpoint golf Club and thought that Mayobridge would be ideally suited for one."
Mr Fegan should be taking it easy and enjoying a restful retirement. He is after all, in his seventies. He enjoys a puff of his pipe, but is by no means ready to settle into his slippers. He's much too busy running Mayobridge Golf Club. A club he constructed  in his own time, by his own hand and with his own money. A cattle and poultry farmer, his only real knowledge of golf was as a player. He and his son Shane, who has been a keen golfer since childhood did all their own research. They studied the layouts of existing golf courses. They read up on green keeping and seed mixtures. Eventually they came up with a design - and then the real work started.
Over two miles of ditches were removed. Thousands of tonnes of waste was cleared. All the fields were dug up and filled with stones for drainage. They were then re-clayed and top-dressed with special seeding. About 1,000 different types of shrubs and trees were planted. a series of eight new lakes and ponds were then created for drainage set. As Mr Fegan puts it, "It was back breaking - the sort of thing you'd only do once in a life time."
The result is a unique and quite stunning course. "No other course has a layout like this. And because the land was inhabited until about thirty years ago, cottages are still dotted about. It's really very scenic. In summer we get families coming to picnic around the course," he said.
The course is thriving. When it opened in 1999 it had nine holes. It now has eighteen. It has helped to boost the Mayobridge area, with keen golfers from throughout Ireland visiting for a game. Professional golfer Paddy Gribben, who has competed against Nick Faldo, is a regular. All Ireland winner Louise Coffey plays at the club too. Its about to be affiliated to the Golfing Union of Ireland. So Mr Fegan's Club will now be able to compete in Inter club competitions throughout Ireland and beyond.
But Mr Fegan will not rest on his laurels. He has just received planning permission for the next part of his project - a proper clubhouse. Mr Fegan had a dream. With Dedication, determination and patience he has made it a reality. And his thoughts on his achievement? "I never have time for a good game of golf anymore."

Mayobridge golf club logo features 'Murphys Cottage' located at the 11th hole,
Oak leaves for the Oak tree restaurant, and a pipe as it was Joe Fegan's favourite smoke.